The chance to be a member of royalty for the year has proven as popular as ever with a very high standard being set by all of the entrants for this year’s Astwood Bank Carnival Royalty. Although the highlight for all of the members of the Carnival Royal family will be Carnival day on Saturday 14thJuly, there are a number of other events that they will be attending in their official capacity as carnival Royalty such as a Bollywood Night, a Strawberries and Cream event and a Barn Dance. 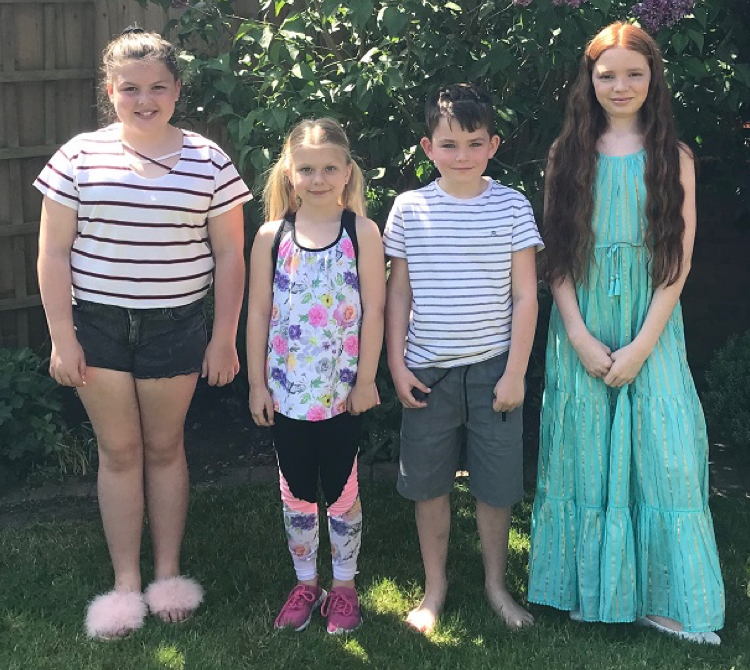 Rather than an interview for the members of Carnival Royalty the selection team continued with last year’s successful approach of holding a talent show. This icebreaker then allowed the team to conduct a much more informal chat to help them chose this year’s winners. The team were presented with a wide variety of skills ranging across singing, dancing, reading original poetry, and even being given an introduction to gaming!

The Royalty will be leading the procession of floats, walking groups, marching bands and even the odd steam traction engine on Carnival Day. Starting from SE Davis in Edgioake Lane at 12:00 and winding its way around the streets of Astwood Bank it will return to the Carnival field at 14:00, where shortly after the Carnival Royalty will officially be crowned. They will then get the opportunity to enjoy all of the traditional summer fete activities being put on.

Vicky Johnson who led the royalty appointment team commented: “I just wanted to thank everyone who took the time and care to apply to become a member of our royal family. I’m only sorry we can’t crown them all. It is always a great pleasure to let the lucky applicants know when they have been successful and see the smiles and pride on their parents’ faces.”